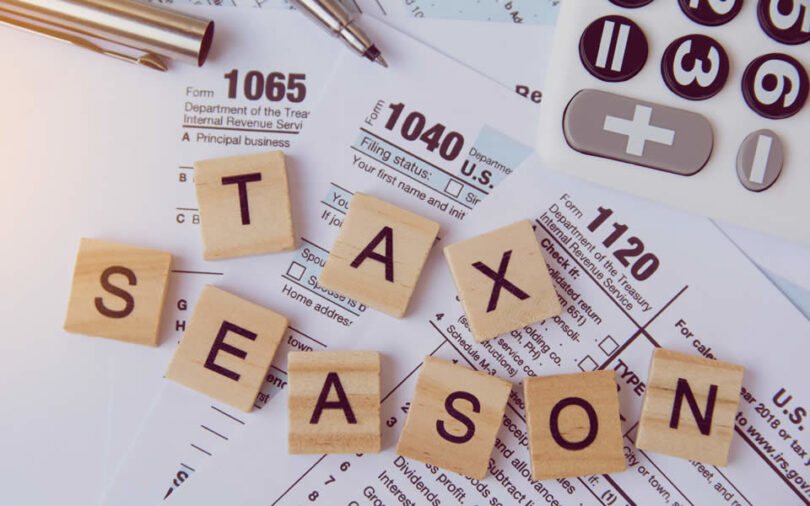 The Subcommittee on Government Operations held a virtual hearing to examine ways Congress can ensure the IRS has the resources and staffing flexibilities it needs to effectively fulfill its duties with the 2022 tax season already underway.

The Internal Revenue Service reported in March it has been chronically underfunded for more than a decade, with its budget cut by nearly 20% since 2010.

The agency noted a “historically low level of funding,” which has resulted in operations not being equipped to provide adequate service.

Officials at the agency also noted that the pandemic had created new operational challenges, including the IRS being called upon to distribute three rounds of Economic Impact Payments to 85% of American households.

“These circumstances have created significant challenges. Entering a normal filing season, the IRS typically has well under one million pieces of inventory,” the agency said in a statement.

“This year, the IRS entered the filing season with a backlog more than 15 times as large.”

U.S. Rep. Gerald E. Connolly (D-Mass.), the chair of the Subcommittee on Government Operations, held a virtual hearing on Monday, tax filing deadline day, to examine the operations and financial condition of the IRS.

Officials addressed how the agency will fare this tax season specifically.

He noted that the agency processes more than 150 million individual and business tax returns each year.

“But as it heads into the 2022 tax season, the agency is still struggling to address a massive backlog of more than 23 million pieces of correspondence related to the 2020 tax season, including tax returns waiting to be processed, suspended returns, and returns that were amended,” Connolly said.

In its 2021 Annual Report to Congress, the Taxpayer Advocate Service (TAS), an independent entity that ensures taxpayers are treated fairly by the IRS, called 2021 “the most challenging year taxpayers and tax professionals have ever experienced.”

According to the news release, the IRS has a long history of resource and staff shortages.

The IRS workforce has been reduced by 22% since 2010, leaving one-third the number of enforcement agents and less than half the number of customer service representatives.

“Many Americans rely on their tax refunds to pay for food, childcare, medication, utilities, and other necessities,” Connolly said.

“What we’ve faced at the IRS, certainly during the pandemic, I think has been important for the country,” said IRS Commissioner Charles Rettig.   “Also I would be the first to say as a tax guy with 36 years experience with a wife who is a tax preparer, the IRS has been anything but user friendly for tax professionals, and that’s not lost on anybody at the IRS, including myself.”

Center for Forecasting and Outbreak Analytics launched by CDC