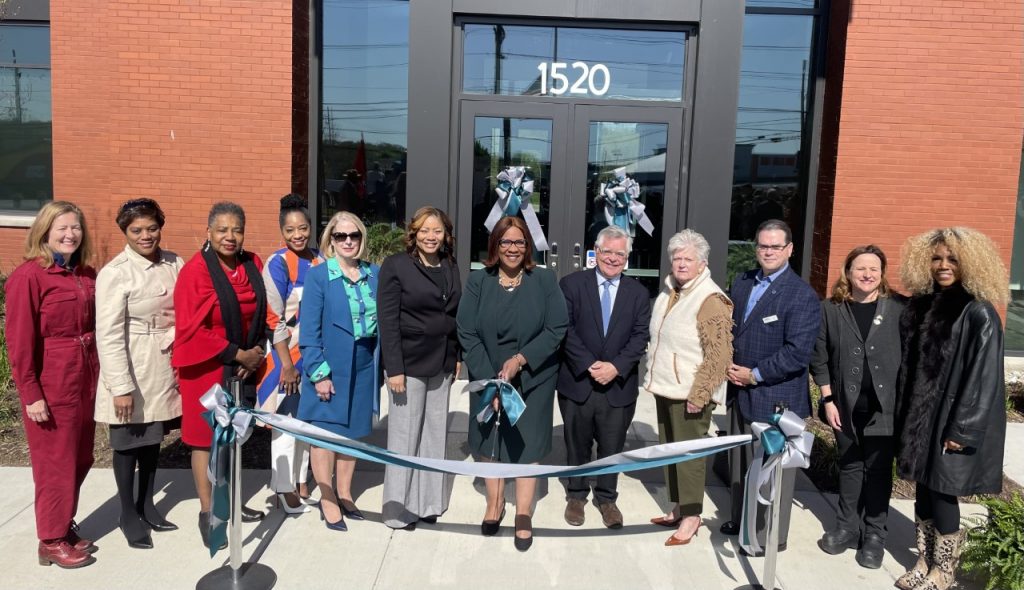 Nashville State Community College has unveiled its long-anticipated North Davidson campus in Madison during a ribbon-cutting ceremony. This is Nashville State’s fourth campus in Davidson County. The community and dignitaries from the Madison community were invited to the ceremony and day-long open house.

The campus will open for the summer semester, where it will host eight classes, ranging from English Composition to Statistics. It will open to full course offerings for the upcoming fall semester, which begins August 22. Applications are being accepted.

“Nashville State provides a high-quality education that is accessible and affordable,” said Nashville State President Dr. Shanna L. Jackson. “Residents of Madison-Rivergate and surrounding communities will be able to point to the North Davidson campus with pride. We were intentional in our designing the campus with the student and community in mind.”

Focus groups were held with local civic, business, public, and higher education leaders so the college’s expansion meets the needs and character of the Madison community. Every design decision began with the question: “how does this serve the students?”

The site is ‘universally accessible,’ allowing for ADA-compliant access to all portions of exterior walkways, exceeds all energy code requirements, and was designed as a ‘50 Year Building,’ to last a minimum of half a century. The overall design nods to both traditional collegiate architecture, while also pulling from Madison’s defining mid-century character. Nashville State is committed to fitting in and investing in the Madison community and surrounding communities.

Nashville State aims to set a new precedent for development along the ‘Motor Mile’ by providing a civic and community asset through increased landscaping, and bridging the connection between commercial development on Gallatin Pike and the adjacent residential community.

The college’s expansion into northern Davidson County has been discussed for several years, with more recent plans changing from retrofitting buildings, which have since been demolished, to the construction of a modern state-of-the-art facility. The campus layout allows for future growth.

Nashville State, with more than 80 A.S., A.A., and A.A.S. degree programs and technical certificates available at seven campuses, online, virtually and in a hybrid format is focused on producing equitable outcomes for all students.

To produce equitable outcomes, Nashville State has been working to remove barriers for students that lead to enrollment, retention, graduation, and post-completion success. In addition to tuition assistance programs such as Tennessee Promise and Tennessee Reconnect, the college has grown its online programs, offers students wrap-around support services through Nashville GRAD and Nashville Flex, food assistance through the Campus Cupboard, transportation assistance, a free technology loaner program, access to employer pipelines and professional attire provided at the Career Closet to name a few.