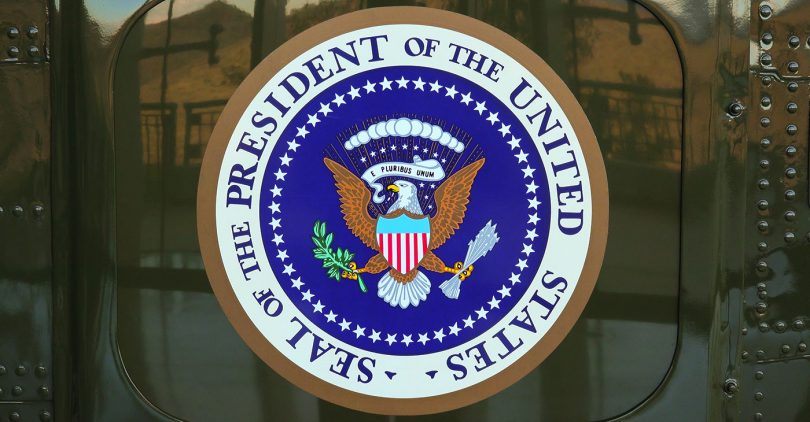 The Department of Health and Human Services said its increasing outreach to communities of color to encourage enrollment in free and low-cost health care, and the agency will address the maternal mortality crisis that disproportionately impacts Black and Native families, including by working with states to extend postpartum coverage in Medicaid and the Children’s Health Insurance Program.

Additionally, the Department of Homeland Security said its working to ensure that underserved communities are treated fairly in airport screenings by improving systems and enhancing training for officers.

The plan results from an executive order that Biden almost immediately made after taking office.

The president said he’d set his sight on advancing racial equity and supporting underserved communities throughout the federal government. The White House said the order marked a first for a U.S. president.

“We set the mission and the mandate for every agency, the entire federal government, to center equity in all that we do,” said Chiraag Bains, deputy assistant to the president for racial justice and equity.

Biden outlined the plan in January 2021 when he revealed over 300 strategies and commitments aimed at making federal policy fair for everyone, particularly poorer communities and neighborhoods of color.

The president also detailed his desire to provide equal opportunity to individuals with disabilities and women and girls.

“Advancing equity is not a one-year project. It is a generational commitment,” the White House said in a fact sheet.

“These plans are an important step forward, reflecting the Biden-Harris Administration’s work to make the promise of America real for every American, including by implementing the first-ever national strategy on gender equity and equality; working to ensure the federal government is a model for diversity equity, inclusion, and accessibility; working to deliver environmental justice through the Justice-40 Initiative; and working to prevent and combat discrimination on the basis of gender identity or sexual orientation.”

To ensure the broadest cross-section informs the government policies of Americans, the White House said agencies are engaging trusted intermediaries and tailoring outreach to make meaningful and authentic participation possible for a broader range of Americans.

Also, as the largest buyer globally, the federal government will address racial and gender wealth gaps by leveraging the power of federal procurement to drive more significant investment in minority-owned and women-owned small businesses, officials stated.

The White House has also pledged to deliver equity through grant making opportunities.

The administration noted that persistent barriers make it difficult for under-resourced and underserved communities to be aware of, compete for, and effectively deploy federal grants for everything from infrastructure to medical research.

“Agencies are addressing these barriers by helping underserved communities learn about and navigate federal funding opportunities, expanding capacity-building efforts, and embedding a focus on equity into decision-making about how to award federal grants,” administration officials said.

“The president has made equity a priority in the implementation of two of the most ambitious legislative packages in generations, with the goal of ensuring an inclusive response and recovery from the pandemic and in rebuilding our nation’s infrastructure,” officials said.