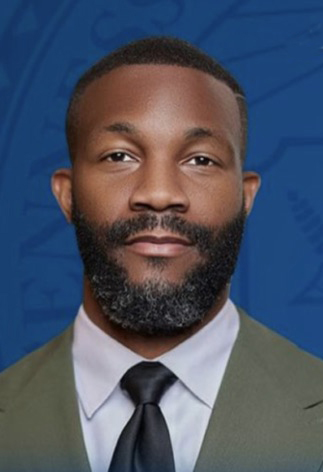 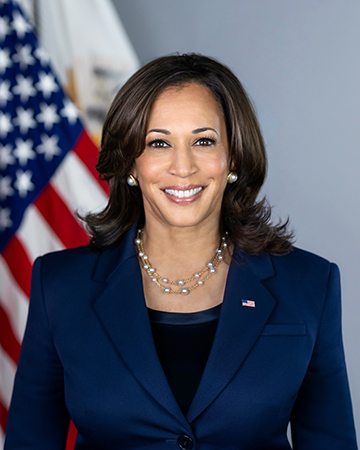 U.S. Vice President Kamala Harris has been announced to headline Tennessee State University’s 2022 Spring Commencement this May. Vice President Harris is scheduled to deliver the keynote address for the undergraduate Commencement on Saturday, May 7 at 9 a.m. CDT in Hale Stadium. Birmingham Mayor Randall Woodfin is scheduled to address graduate students at an indoor ceremony on Friday, May 6 at 5 p.m. CDT in the Gentry Center Complex. University officials say nearly 900 students will receive degrees in various disciplines.

It is important to note that, following this announcement on Tuesday, April 26. the Vice President tested positive for COVID-19. At press time, it was unclear how this will affect the event. We could speculate that repeat testing might come up negative. Also, there is a possibility that Harris could participate virtually. Nonetheless, nothing is certain as we go to press. Please check the PRIDE website, TSU website and/or social media, for updates.

“We are excited to have the Vice President of the United States, Kamala Harris and Mayor Randall Woodfin of Birmingham, two trailblazers and history makers, deliver the keynote address for our commencement ceremonies,” said TSU President Glenda Glover.

“Commencement marks a major milestone in our students’ lives, but to have the Vice President of the United States as your guest speaker makes this moment even more special for our students and their families. I believe they will also appreciate the fact that both Vice President Harris and Mayor Woodfin are HBCU graduates, a testament to the caliber of students TSU and other HBCUs produce. The TSU family looks forward to both ceremonies and featured speakers.”

Vice President Harris graduated from Howard University and the University of California, Hastings College of Law. In 2014, she married Douglas Emhoff. They have a large, blended family that includes their children, Ella and Cole.

Mayor Randall L. Woodfin’s philosophy of “putting people first” has guided his leadership. Revitalization of the city’s 99 neighborhoods is his top priority. He is focused on enhancing education for young people, fostering a climate of economic opportunity for all residents and leveraging public-private partnerships to make the city the best version of Birmingham it can be.

His vision to create new education and career opportunities for students led to the Birmingham Promise, a public-private partnership that provides apprenticeships and tuition assistance to cover college costs for Birmingham high school graduates.

He entered his second term as Birmingham’s 30th mayor on November 23, 2021. A graduate of Morehouse College and Samford University’s Cumberland School of Law, he previously served as president of the Birmingham Board of Education.

TSU’s Commencement Service may be viewed LIVE via a player on the TSU website on the day of the event at the link in this paragraph. Both ceremonies will follow COVID-19 guidelines. For more information on Spring Commencement 2022, visit www.tnstate.edu/commencement.

Race is central to identity for Black Americans; it affects how they connect

Expressions of Faith: “The Voice for Change”