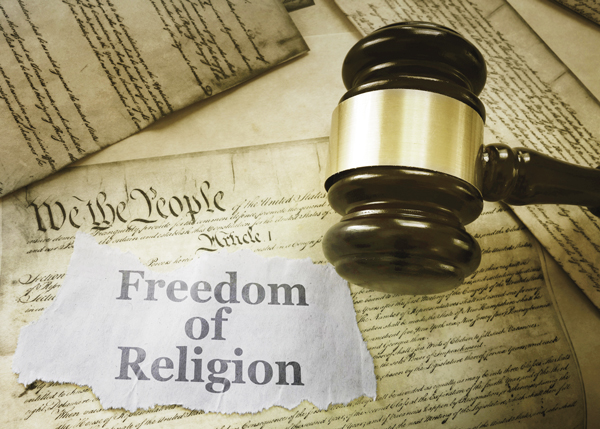 On June 25, 1962, the Supreme Court decided that praying in schools violated the First Amendment by constituting an establishment of religion. The following year, the Court disallowed Bible readings in public schools for similar reasons.

The late Fannie Lou Hamer said: “If I am truly free, who can tell me how much of my freedom I can have today?” That is the question that The United States Supreme Court wrestled with last week in the case of Joe Kennedy, who was fired by the school board in Washington State for praying at the 50-yard line after the high school football game ended. 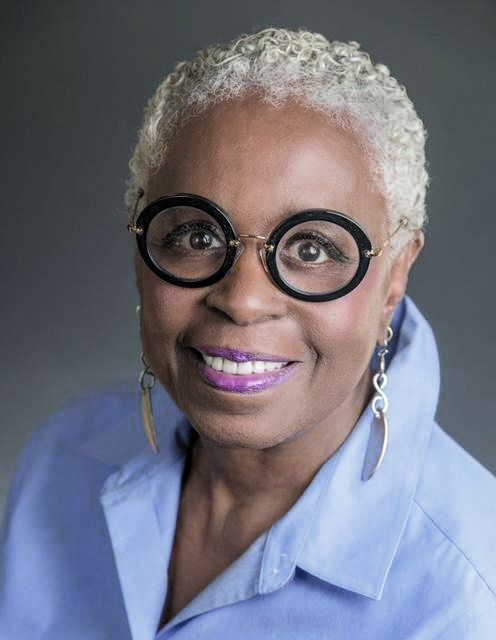 Kennedy defended his position saying the school board violated his rights to free speech and the freedom to exercise his religion. Kennedy, a Christian, said he felt compelled to give thanks through a silent prayer at the conclusion of each game.

In 2019, a federal appeals court ruled that the school board in Washington State was correct when it fired Coach Joe Kennedy for praying publicly. A judge of the Ninth Circuit said: “A coach’s duty to serve as a good role model requires the coach to refrain from any manifestation of religious faith, even when the coach is plainly not on duty.”

Where does freedom start and stop? Kennedy’s case has sparked controversy, landing in the Supreme Court this past week debating just how far can a person express religious freedom in public spaces.

On June 25, 1962, the Supreme Court decided that praying in schools violated the First Amendment by constituting an establishment of religion. The following year, the Court disallowed Bible readings in public schools for similar reasons.

Long before the Supreme Court’s ruling in 1962 and the current Kennedy case, we are reminded of a very dark period in U.S. history. It was legal that enslaved Africans were forbidden to express religious freedom in any form including reading, writing and praying.

The late Dr. Albert J. Raboteau, an African American scholar, gave meaning to what Africans had to endure to worship. The hush harbors, known as the invisible church, was a secret worship place built with tree branches in the deep woods out of ear shot and eyesight of slave masters. The secret call to worship used codes. One such code was the spiritual, ‘Steal Away to Jesus.’ If enslaved Africans were caught worshiping, they were subjected to vicious beatings or could be murdered for exercising religious freedom.

During the secret worship, the African preacher sermonized how God delivered the Hebrews from slavery to freedom. The ancestors believed and trusted that the same God who told Moses to go down in Egypt land and let my people go was the same God that was going to set them free. The enslaved Africans practiced their African rituals knowing the spirit of the ancestors was with them, encouraging them, that slavery was not their destiny. C. Eric Lincoln reminded us in the epic book The Black Church in the African American Experience that: “The term ‘freedom’ has found a deep religious resonance in the lives and hopes of African Americans.”

Kaepernick was punished for expressing his freedom by refusing to engage in what he sees as hypocrisy. Is it time for a new national anthem? Near the Rotunda of the Capitol, a room is set apart for prayer. In light of the controversy, should the prayer room be removed? In 2009, I gave the opening prayer as a ‘guest chaplain’ for the U.S. House of Representatives that was aired on CNN and other networks.

Is the opening prayer possibly up for elimination? On April 17, 1952, President Harry Truman signed a bill proclaiming the National Day of Prayer into law in the United States. Will it be reversed? Tim Tebow often knelt and prayed at football games. Steph Curry has a line of tennis shoes with a biblical scripture: “I can do all things.”

Ms. Hamer raised a critical inquiry, how much of my freedom can I have today? Are you willing to contend for your faith?

Women should have rights over their bodies