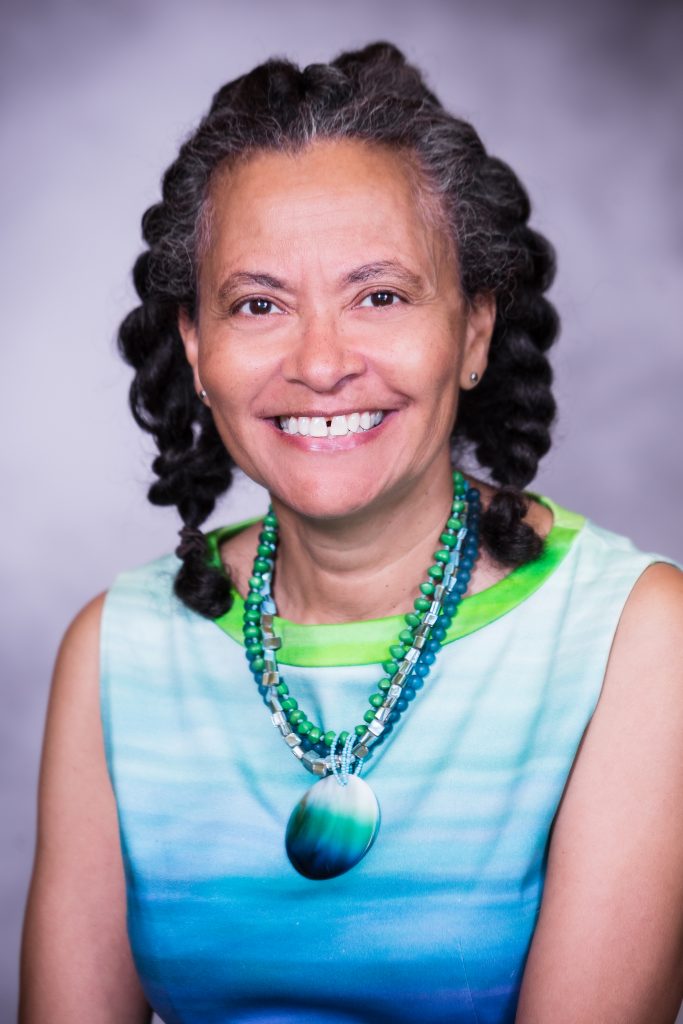 Meharry Medical College holds its annual Reunion & Homecoming celebration, May 18-22, 2022. More than 12 complimentary Continuing Education credits, a Rooftop Mixer, the Meharry Alumni Party hosted at the NMAAM, the Alumni Picnic, and much more is on tap for current and former students, faculty, staff, and their families. COVID-19 protocols will be observed.

The 147th Commencement Exercises of Meharry Medical College will be held Saturday, May 21, at 9 a.m. at The Grand Ole Opry House Auditorium, 2802 Opryland Drive, Nashville, TN 37214. The Commencement Speaker is Camara Phyllis Jones, M.D., MPH, Ph.D. In 2012, Jones was a visiting professor at Meharry Medical College as a part of the Scholars-in-Residence Program under the Robert Wood Johnson Foundation Center for Health Policy.

Dr. Jones is a physician, epidemiologist, and anti-racism activist who specializes in the effects of racism and social inequalities on health. She is known for her work in defining institutional racism, personally mediated racism, and internalized racism in the context of modern U.S. race relations. During the early phases of the COVID-19 pandemic, Jones drew attention to why racism and not race is a risk factor and called for actions to address structural racism.

Born August 16, 1955 in San Francisco, California, Jones received her B.A. in molecular biology from Wellesley College in 1976, her M.D. from Stanford University in 1981, and her M.P.H. from Johns Hopkins the following year. She completed residency training in 1983 for General Preventative Medicine at Johns Hopkins and completed a second residency in 1986 in Family Practice at Montefiore Medical Center, where was Chief Resident from 1985 to 1986. Jones was visiting assistant professor in the Department of Community Health and Social Medicine at the City University of New York Medical School from 1986 to 1987.

At the Harvard School of Public Health, she was an assistant professor in the Departments of Health and Social Behavior, Epidemiology, and Division of Public Health Practice from 1994 to 2000. She earned her Ph.D. in epidemiology from Johns Hopkins in 1995. She was a Research Associate in Medicine from 1994 to 1996 at Brigham and Women’s Hospital.

She is a Past President of the American Public Health Association (2015–2016). She was a Medical Officer and Research Director on Social Determinants of Health and Equity for the Center for Disease Control and Prevention (2000–2014). Jones was a 2019–2020 Radcliffe Fellow at Harvard University, where she worked developing tools to inspire, equip, and engage all Americans in a national campaign against racism. Jones has delivered seven commencement speeches since 2013.

For more about the MMC Commencement, Homecoming & Reunion, go to: www.mmc.edu.