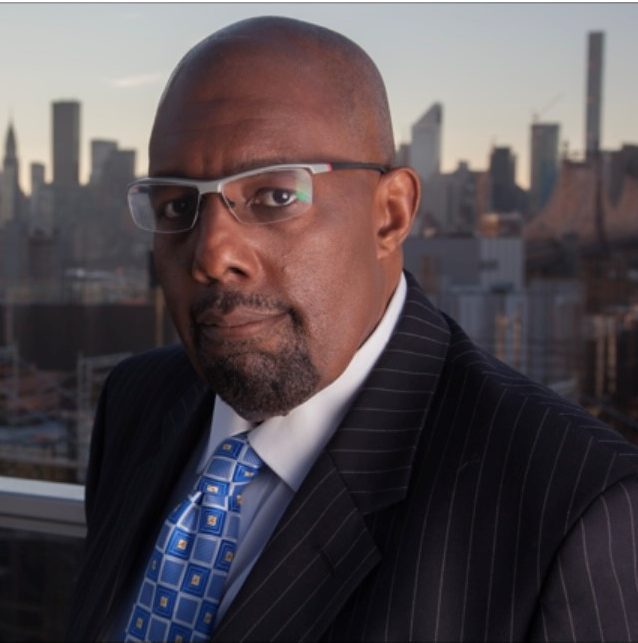 As parents, we often caution our children on life’s perils and how to respond. We hope, no, we pray they never encounter those dangers.

I felt much that way two years ago as I spoke to the women’s lacrosse team at my historically Black alma mater, Delaware State University, about how to respond to encounters with police. Inquisitive young women peppered me with wide-ranging questions for fear something could happen not only to them but more likely to the men in their lives.

“Why didn’t those officers do something when the other one was choking George Floyd?’”

“How can police go in your house, like they did with Breonna Taylor, break down the door and just shoot people?”

I also played sports at the university, football, but I was addressing this subject because of my 30 years in law enforcement.

Additionally, I had published a book two years earlier, The Black and the Blue: A Cop Reveals the Crimes, Racism and Injustice in America’s Law Enforcement.  It remains widely praised and lays out clearly the structural reasons the athletes’ concerns keep repeating themselves.

The athletic department purchased copies of the book for its athletes as required reading and asked me to discuss it with them.

I was impressed with the women’s curiosity and commitment. I thought maybe, just maybe, my talk would help if any of them had a police encounter.

I was hurt, dismayed and ultimately angry last week when I saw video of the entire women’s lacrosse team pulled over on the highway by Liberty County, Georgia, sheriff’s deputies, complete with a drug-sniffing dog.

I actually cried after I viewed the whole thing.

The women and their coaches were returning home from a game in Florida. Via his body camera, the lead deputy can be seen courteously telling the bus driver he had stopped him because he had committed a lane violation.

From that point, everything went sideways—an unwarranted, unnecessary search, suggestions of crime, and horrible police practice that smacks of racial profiling.

The lead deputy walked onto the bus to tell the startled women that his team and their dog would search their belongings as part of their job to interdict vehicles along Interstate 95 that might be trafficking drugs, large quantities of cash, and even children.

The deputy tipped his hand early in the stop.

“It’s a bunch of danged schoolgirls on the bus,” he told one deputy after questioning the bus driver. “There’s probably some weed.”

Officers pulled students’ luggage off the bus and searched them. They even explored a small cosmetic bag. No large quantities of drugs, money or children there. They did find one seemingly mysterious item, a small box wrapped in brown paper that a student explained was a surprise present from her aunt.

“This is the type of stuff we look for,” the deputy told the student.

After gently peeling off the paper, officers found a box with an accompanying photo that said the content was a book safe, a storage device designed to look like a book. Deputies gingerly opened the box and, surprise, surprise, found a book safe.

Ironically, this happened on a stretch of I-95, a federal highway for which Maryland and New Jersey settled lawsuits for racially profiling Black motorists.

I’ve spoken to at least 10 police chiefs who agree this search was bad on every level imaginable and, even more than that, could have been dangerous. What if one of the coaches or students had vehemently protested an obviously unnecessary search?

We’ve seen how bad practices escalate, like the shooting death of Philando Castille in a Minneapolis suburb. A police officer pulled him over because “the driver looks more like one of our suspects, just because of the wide-set nose.”

For me, it was also painful. It brought back memories of the fears my parents expressed when our football team headed south for games, and the times officers stopped our bus. This incident has drawn protests and will be investigated, but it begs again a centuries-old question.

When do millions of Americans stop becoming suspects merely because of the color of their skin?

(Matthew Horace is a security, law enforcement specialist who has appeared as an analyst on CNN and other television programs and has written about leadership for the Wall Street Journal.  He is co-author of The Black and the Blue, A Cop Reveals the Crimes, Racism and Injustice in America’s Law Enforcement, published by Hachette Books.)