Thousands of demonstrators gathered in Washington, D.C., and in cities around the country to rally for abortion rights in the wake of the leaked U.S. Supreme Court decision to overturn Roe v. Wade. The groups at the National Mall and other locations included men, women and children who chanted, sang, and voiced their displeasure over the high court’s draft opinion, and abortion bans and restrictions that have cropped up in many Republican-led states. (Photos: Mark Mahoney / Dream in Color Photography) 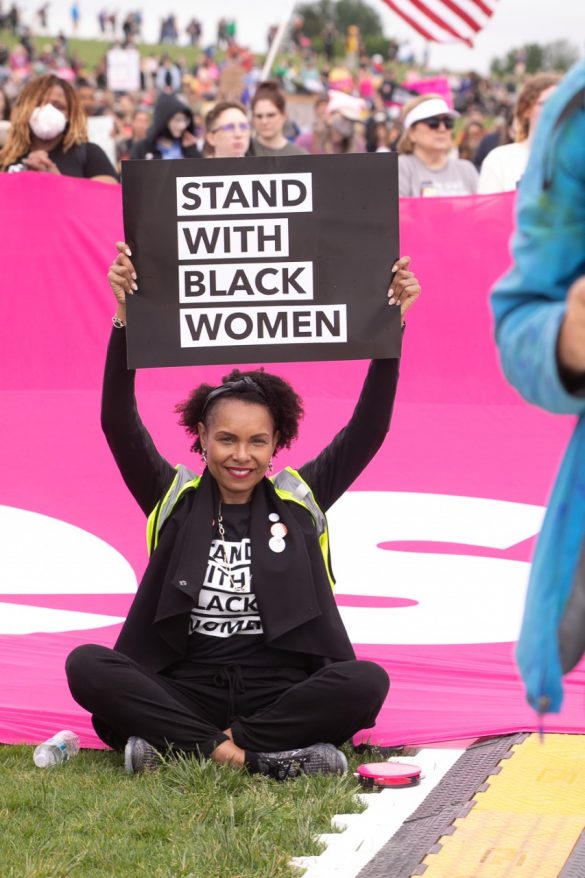 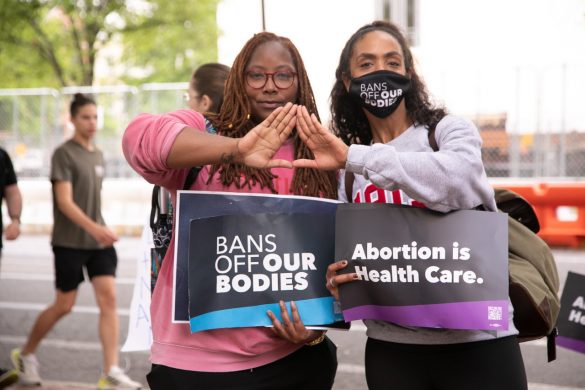 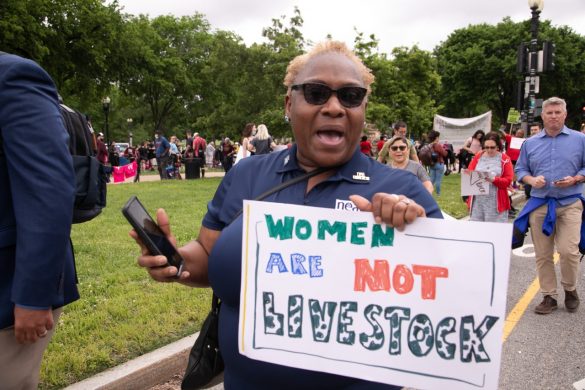 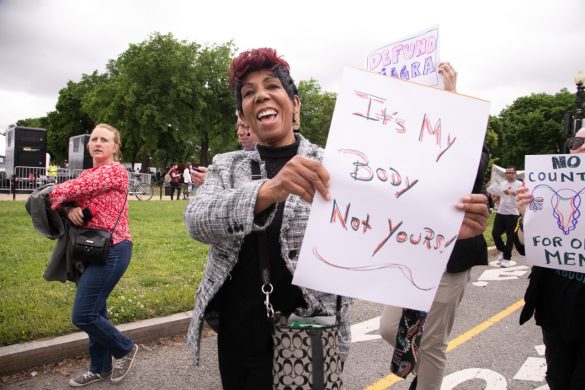 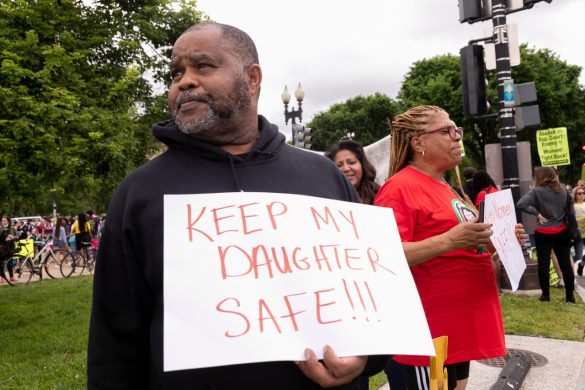 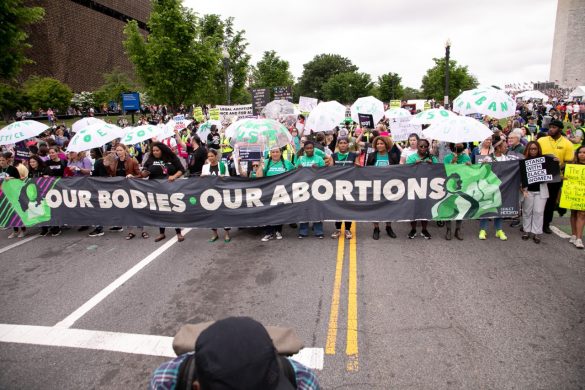