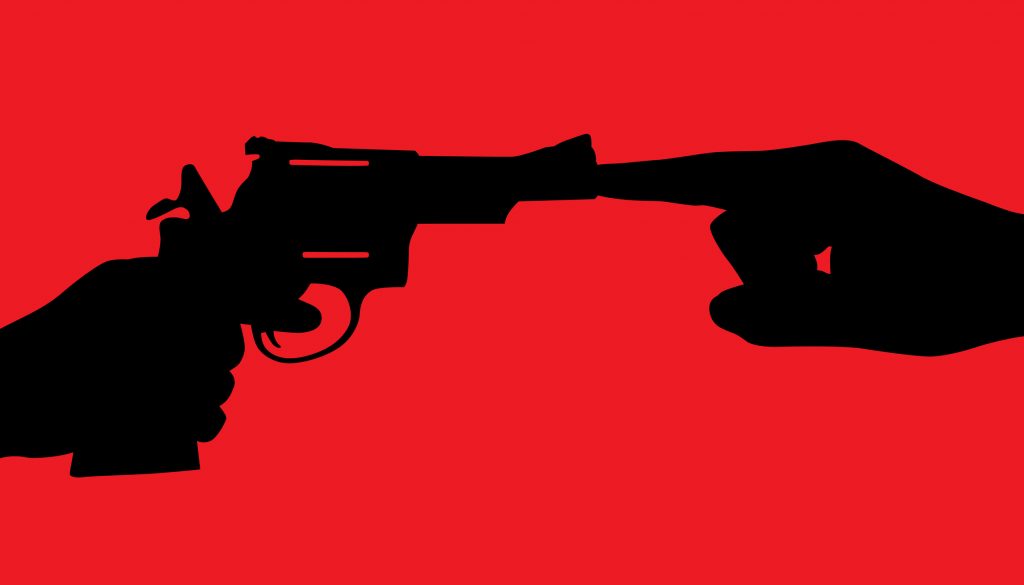 Eight days before the self-avowed White supremacist Payton Gendron’s mass shooting in Buffalo, detectives laid out a hoard of weaponry that they seized in less than a week. 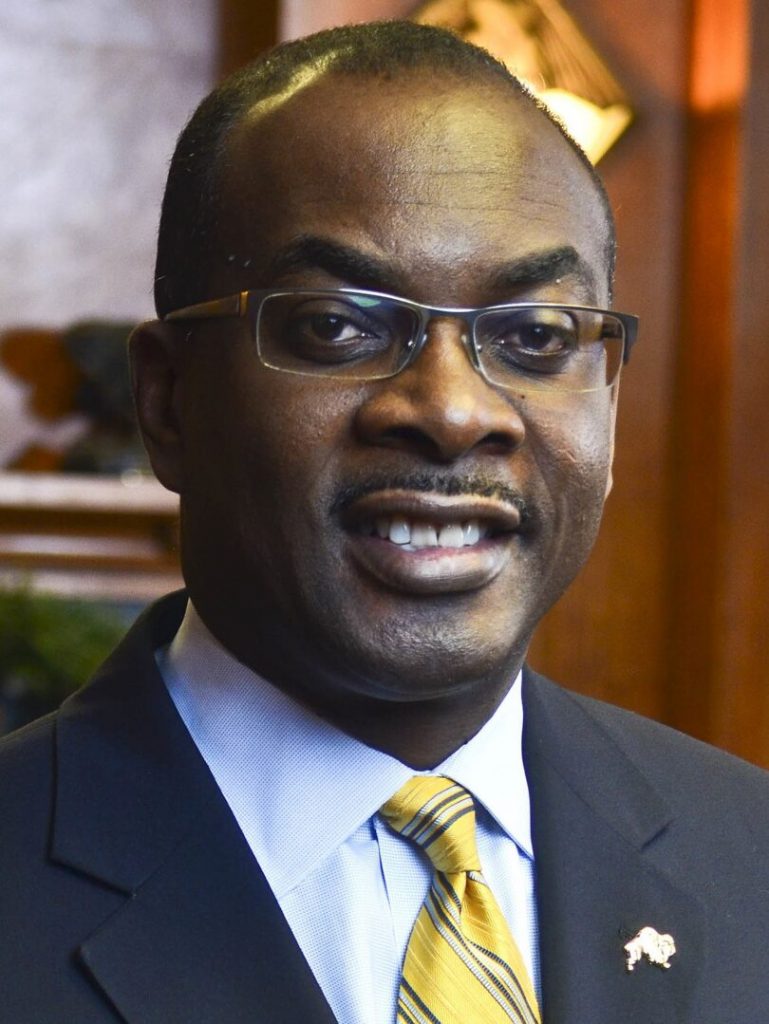 The Buffalo News reported that detectives had so many guns that “they ran out of room on the table and went to get a second table.”

Law enforcement officers filled that table while also displaying a plastic bag filled with a quarter kilo of fentanyl and another bag containing four ounces of crack cocaine.

The racially motivated murders at Tops Supermarket on May 14 punctuated a year in which officials said at least one shooting had occurred each weekend.

Perhaps, the Tops tragedy even proved too much for those most responsible for sowing the seeds of violence in Buffalo, New York’s second-largest city.

“Quiet is as kept. We haven’t had one shooting since the tragedy,” Sharon Linstedt, communications and community relations coordinator, said in a telephone conversation.

While Linstedt quietly (and almost reluctantly) agreed that the inactivity represented a sort of a silver lining, she said she hoped people would come together and stand for peace.

“Yes, hopefully, it is not just in the moment,” Linstedt said.

Police Commissioner Joseph Gramaglia said his officers are focusing on guns. “What drives the violence is guns,” Gramaglia stated during a news conference before the Tops shooting. “We’re getting a lot of weaponry off the streets.”

“We’re going after the trigger pullers and the gun traffickers,” Gramaglia said.

Statistics show that shootings in the city climbed exponentially in 2020 and the first half of 2021. While it has slowed since approximately 90 people were shot in Buffalo in 2022, 30 of those victims, including 10 at Tops Supermarket, died.

Officials said the number is more than the 10-year average of about 62 people.

Mayor Byron Brown, the first African American mayor and the longest-serving mayor in Buffalo’s history, appeared on the National Newspaper Publishers Association’s live daily news program, Let It Be Known on May 20.

Brown, who has served as mayor since 2006, called Buffalo a resilient community.

“This community has been through a lot. But, before the pandemic, Buffalo had been going through a renaissance,” Brown stated during a recent national television appearance.

“We’re a mid-sized American city of over 278,000 people. And this part of the city, 80% African American but diverse with people of many different backgrounds living in this community, we are certainly saddened that someone drove from hundreds of miles away, someone not from this community that did not know this community that came here to take as many Black lives as possible, who did this in a willful, premeditated fashion, planning this.

“But we are a strong community, and we will keep moving forward. This is a community that is experiencing development. People have been hoping and waiting for investment and growth, and opportunity. We are beginning to see that in this community, in all parts of the city, and we won’t let that progress stop. We won’t let hateful ideology stop the progress that we are seeing and experiencing in the city of Buffalo.”