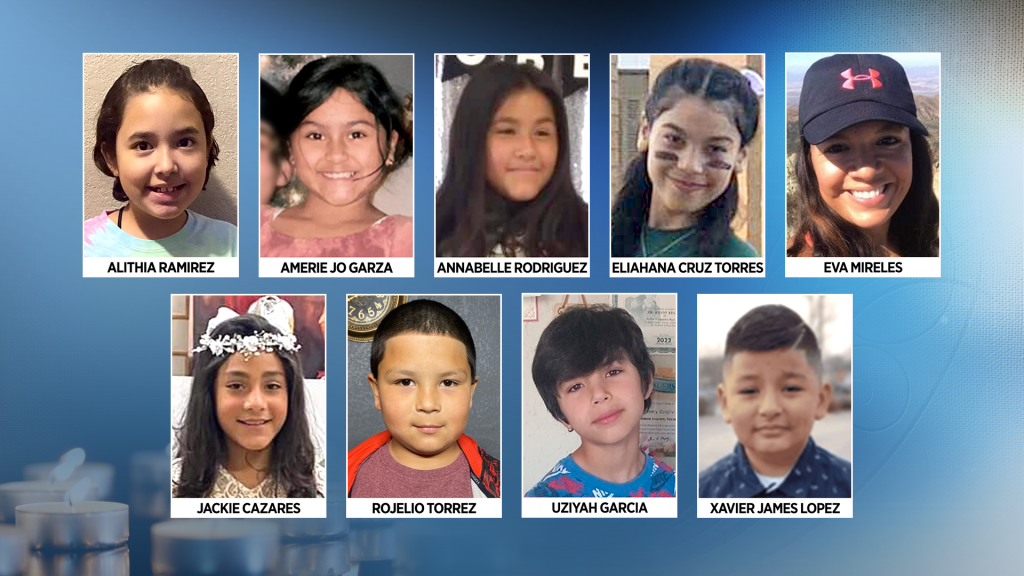 Nineteen children lost their lives at what was supposed to be one of the safest places in the world: school.

The May 24 massacre at Robb Elementary School in Uvalde, Texas, marked the second-deadliest shooting incident on a K-12 campus in America since 2012 when 26 students and teachers were killed at Sandy Hook Elementary in Connecticut.

The latest breach of America’s once safe and sacred institutions, where two teachers were also killed, has numerous politicians from both sides of the aisle sending their “heartfelt” condolences to victims’ families.

But it has struck a nerve with entertainers, athletes, and concerned citizens, all of whom expressed grief and outrage on social media and in interviews.

“It’s been enough. We’ve been at ‘enough’ for centuries,” actress Gabrielle Union tweeted following the May 24 massacre.

“It’s sad the world that we live in,” Golden State Warriors Guard Damion Lee told reporters after Game 4 of the NBA’s Western Conference Finals. “Guns shouldn’t be as easily accessible. Like, it’s easier to get a gun than baby formula right now. That’s unbelievable in this country that we live in.”

“The 50 senators who refuse to vote on HR-8 [matter],” Kerr said, referring to a bill in the U.S. House of Representatives that would strengthen background checks for those seeking to purchase a weapon.

“They won’t vote on it because they want to hold onto their own power. Fifty senators in Washington are going to hold us hostage. It’s pathetic.” 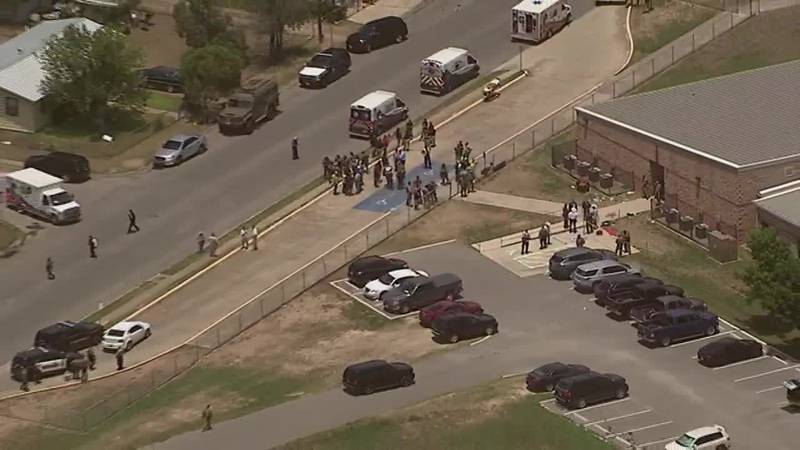 “It’s been enough. We’ve been at ‘enough’ for centuries,” actress Gabrielle Union tweeted following the May 24 massacre at Robb Elementary School in Uvalde, Texas. 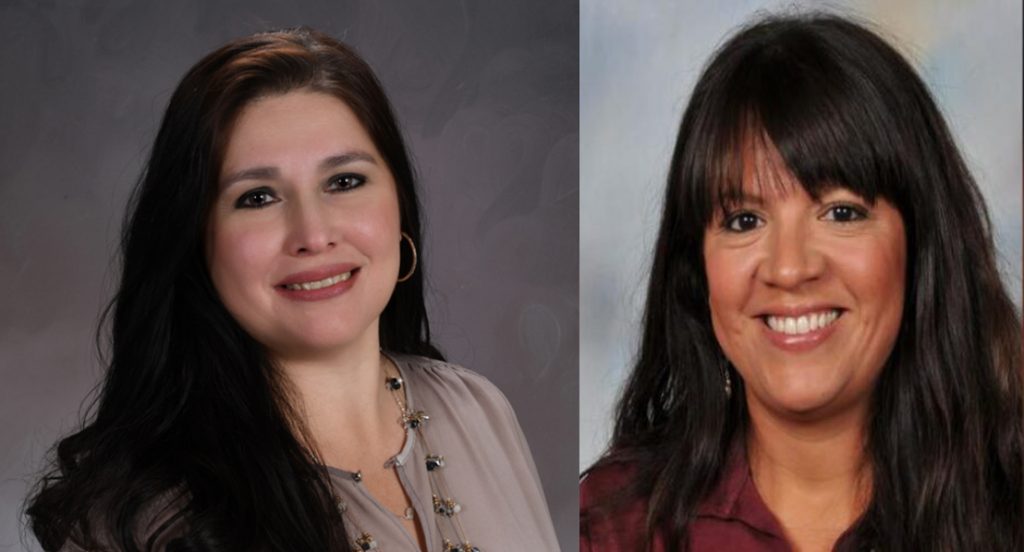 Ten-year-old Xavier Lopez counted among the dead. His mother told the Washington Post that Xavier “was funny, never serious.”

“That smile, I will never forget. It would always cheer anyone up,” Felicha Martinez said.

She said her son, an honor student, couldn’t wait to go to middle school.

On Facebook, Angel Garza, whose 10-year-old daughter Amerie Jo Garza lost her life in the massacre, frantically asked for help locating his daughter before the grim reality hit.

“I don’t ask for much or hardly even post on here, but please, it’s been seven hours, and I still haven’t heard anything on my love,” Garza posted. “Please help me find my daughter.”

Later, after confirming that Amerie Jo had died, Garza thanked everyone for their assistance in trying to locate her.

“My little love is now flying high with the angels above,” Garza wrote. “Please don’t take a second for granted. Hug your family. Tell them you love them. I love you, Amerie Jo. Watch over your baby brother for me.”

Lydia Martinez Delgado told a local television station that her niece, fourth-grade teacher Eva Mireles, was among the dead.

“I’m furious that these shootings continue. These children are innocent, and rifles should not be easily available to all. This is my hometown, a small community of less than 20,000,” Delgado told KSAT-TV.

“I never imagined this would happen, especially to loved ones. All we can do is pray hard for our country, state, schools, and especially the families of all.”

Authorities identified the shooter as Salvador Ramos, who allegedly shot his grandmother in the stomach before the attack at the school. Officials said police shot and killed Ramos,18, at the scene.

Despite the bloodshed caused by Russia’s invasion of his country, Ukraine President Volodymyr Zelensky expressed his sorry over the Texas massacre.

“I would like to express my condolences to all of the relatives and family members of the children who were killed in an awful shooting in Texas,” Zelensky said in a video message.

“Once again, we have tragically proven that we are failing to be responsible for the rights our freedoms grant us,” the actor said.

“The true call to action now is for every American to take a longer and deeper look in the mirror and ask ourselves, ‘What is it that we truly value? How do we repair the problem? What small sacrifices can we individually take today to preserve a healthier and safer nation, state, and neighborhood tomorrow?’ We cannot exhale once again, make excuses, and accept these tragic realities as the status quo,” McConaughey stated.

Later, the actor said Americans need to rearrange their values on social media.

“Find common ground above this devastating American reality that has tragically become our children’s issue,” he wrote on Instagram. “This is an epidemic we can control, and whichever side of the aisle we may stand on, we all know we can do better. We must do better. Action must be taken so that no parent has to experience what the parents in Uvalde and the others before them have endured.    To those who dropped their loved ones off at school not knowing that today was goodbye, no words can comprehend or heal your loss, but if prayers can provide comfort, we will keep them coming.”

Publicist and media brand strategist Nikki Curry added on Twitter that “The question still remains: what are we doing? Why does this keep happening? My heart aches for these families. Make it stop. Please.”

African American artists will be in Nashville for CMA Fest