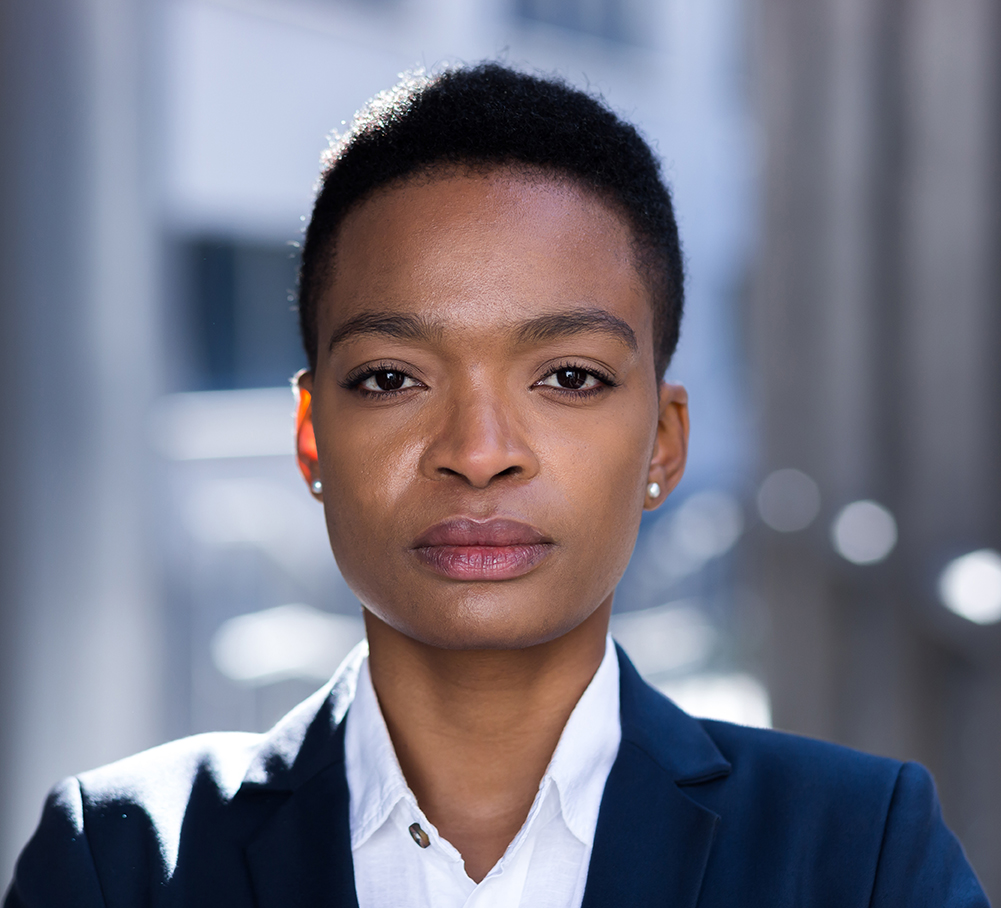 The economy created 467,000 jobs in January, and the unemployment rate for Black workers fell to 6.9% and dropped to 5.8% for African American women. (photo courtesy of <iStockphoto/NNPA>)

America (and most notably Black America) is back to work, declared President Joe Biden as he announced one of the most robust job reports in modern times.

“History has been made here,” the president said.

The economy created 467,000 jobs in January, and the unemployment rate for Black workers fell to 6.9% and dropped to 5.8% for African American women.

The president highlighted the 6.6 million jobs added to the U.S. economy in the year since he took office.

“It comes alongside the largest drop in the unemployment rate in a single year on record, the largest reduction in childhood poverty ever recorded in a single year, and the strongest economic growth this country has seen in nearly 40 years,” President Biden said.

He also acknowledged the struggles that many American families still face, noting that prices have increased sharply during the pandemic.

Before the president’s remarks, the U.S. House of Representatives voted 222-210 to pass the COMPETES Act, a bill to help America keep up with China in the semiconductor chip industry.

The legislation seeks to tackle such economic issues as supply chain disruptions and a global shortage of semiconductor chips, essential for producing smartphones, medical equipment, and cars.

“Under the leadership of President Biden and House Democrats, our nation will continue to Build Back Better to create more good-paying jobs and lower costs for families across America.”