Rigoletto Noir takes the stage at TPAC April 7 and 9 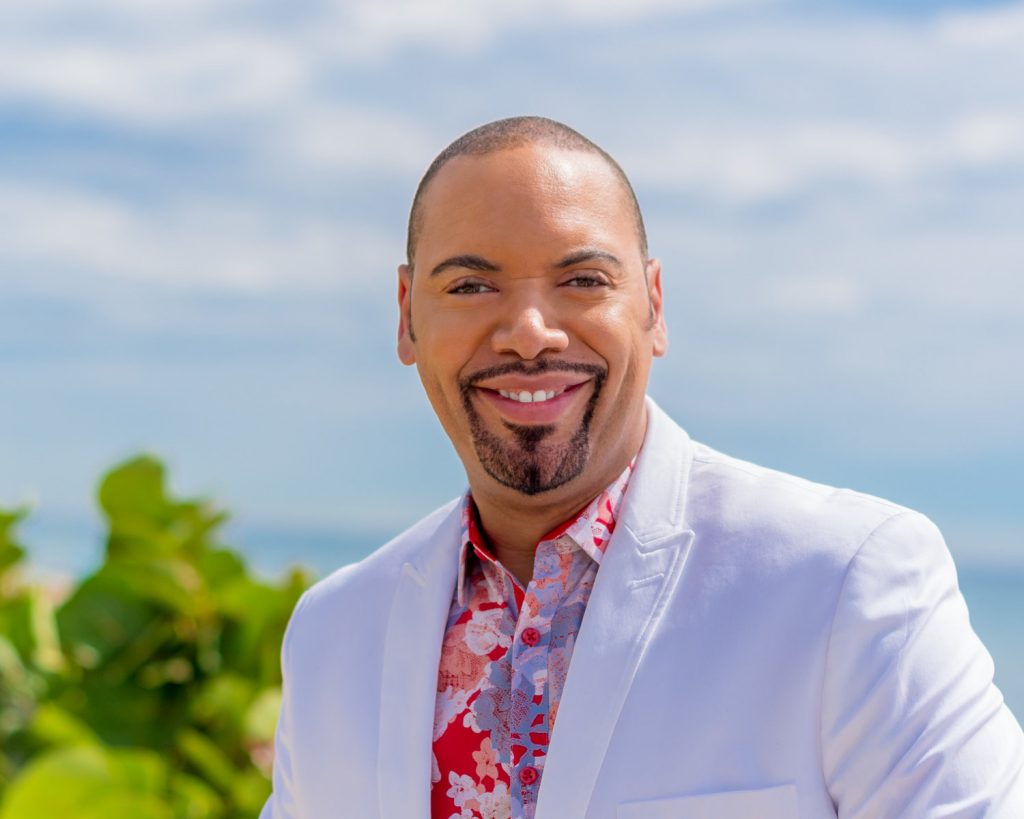 Nashville Opera returns to TPAC’s Jackson Hall on Thursday, April 7, and Saturday, April 9 for its long-anticipated, 1940’s-inspired production of Verdi’s RIGOLETTO, which was canceled twice due to the pandemic. After four traditional stagings by the company, Artistic Director John Hoomes updates this Rigoletto to the dark, menacing world of film noir.

“As Rigoletto’s primary theme of revenge is a driving factor in so many film noirs, it felt like a natural way to transport the opera into a more contemporary setting, while keeping the emotional impact intact,” says Hoomes. Hoomes’ creative new staging puts an edgy film-noir spin on the story while letting Verdi’s music pack its original punch.

The wise-cracking Rigoletto, despised by all save his beautiful daughter, is powerless to protect her from the lechery of his boss, Duke. From the slick world of the jet set to a seedy back-alley dive bar, Rigoletto soon discovers that revenge can be a double-edged sword. Lush melodies blend with dark intrigue in this tale of a father’s vengeance. Spoiler alert: Verdi uses what is arguably the most famous aria on the planet to serve up the plot’s bitterest twist!

Music by Giuseppe Verdi, Directed by John Hoomes, Conducted by Dean Williamson, featuring the Nashville Opera Orchestra and Ensemble with Amy Tate Williams, Accompanist, Rigoletto is Sung in Italian with projected English titles, and has a running time of 2 hours, 15 minutes, with one 20-minute intermission.

To further immerse the audience in a film experience, the scenic elements of RIGOLETTO NOIR will include six video screens for original projections by lighting and video designer Barry Steele. Costuming, inspired by the fashion of classic Hitchcock films, is by Nashville designer June Kingsbury. Tickets are priced from $30 to $105 and are available at nashvilleopera.org/rigoletto.

PLEASE NOTE: Two great operas – FREE to stream now! In case you missed them or want to watch them again, Marcus Hummon’s FAVORITE SON and Dave Ragland and Mary McCallum’s award-winning ONE VOTE WON are free to stream now on Nashville Opera’s website. ONE VOTE WON is the Winner of the 2021 American Prize in Composition: Opera/Theater/Film/Dance – composer Dave Ragland – Mid-South Emmy® for Technical Achievement awarded to filmmaker Anthony Popolo.

Enjoy these opera films with the compliments of Nashville Opera. Then join them in the theater April 7 & 9 at 7:30 p.m. each night for their film-inspired RIGOLETTO NOIR. Visit nashvilleopera.org for more information and to view the free opera films.

Nichelle Nichols gone but not forgotten at age...

Titans to open preseason at Baltimore next Thursday