“Last year, I did my best to celebrate the holidays. But of course, so much of what makes this time of year special, the gathering of friends and family, was difficult if not impossible for all of us last year.” said Drew Ogle, Executive Director of Nashville Rep. “So, this year, it’s a return to celebrating with our loved ones. For Nashville Rep, which means the return of our special version of A CHRISTMAS STORY! This enduring tale has so much heart and so much sincerity, wrapped in a warm blanket of nostalgia. It’s perfect for this particular holiday season.”

Based on the 1983 film A Christmas Story, written by Jean Shepherd, Leigh Brown and Bob Clark; and adapted by Philip Grecian, A Christmas Story follows a bespectacled boy named Ralphie and his active imagination to get his one true wish for Christmas– “an official Red Ryder, carbine action, 200-shot, range model air rifle, with a compass and this thing that tells time built right into the stock.” Constant reprimands of “You’ll shoot your eye out,” a grouchy department store Santa, a triple-dog-dare to lick a freezing flagpole, and a waging battle over a “major award” are just a few of the obstacles that stand between Ralphie and his Christmas dream.

The cast is led by Samuel Whited III as Ralph, who is getting back into the bunny suit as he originated the role and played it for 6 years. Also, the Rep welcomes Brent Cantrell back as he played Schwartz for the last 3 years. The rest of the cast will be making their Christmas Story debut including: Tamiko Robinson Steele as Mother, Sam Ashdown as The Old Man, Meggan Utech as Randy, Andrew Johnson as Scut Farkas, and Mike Sallee, Jr. as Flick.

“For many of us artists, this is our first professional production back after the pandemic closed our theatres in early 2020. For me, it feels fitting that Nashville Rep’s first show back in TPAC’s intimate Johnson theatre be one that is a communal event,” said director Lauren Shouse. “We are excited to create a magical experience that feels like the production you all know and love, but with some new invention for 2021.”

Joining Shouse to revive this beloved classic on the Rep stage are original designers including sets by Gary C. Hoff, costumes by Trish Clark, and lighting by Michael Barnett. New to the team this year include sound by Nivedhan Singh, hair and wigs by Melissa Durmon, props by Abigail Nichol, additional costumes by Lori-Gann Smith, and assistant directed by Erica Jo Lloyd. 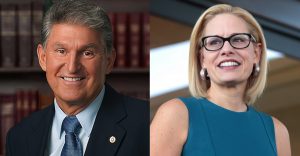 President Biden has whiffed in his attempts to persuade hold out Senate Democrats to go around or abolish the filibuster to get voting rights legislation through Congress. The White House, 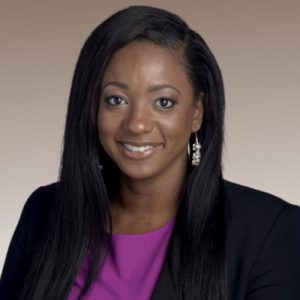 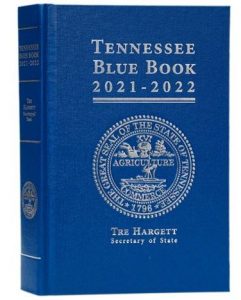 The 2021-22 Tennessee Blue Book, the definitive manual on Tennessee state government, is now available for Tennessee residents. Published every two years by the Secretary of State’s office, the Tennessee 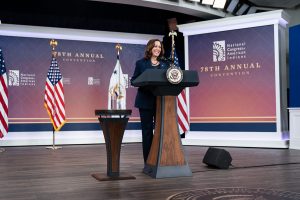 Vice President Kamala Harris provided a message of hope while striking an encouraging tone during an exclusive interview with the Black Press of America. The vice president, who cut her 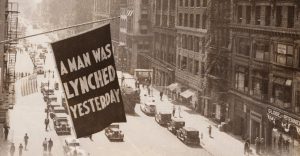 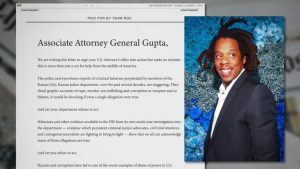 Hip-hop pioneer Jay-Z and Team ROC, the social justice side of his entertainment company, have demanded the U.S. Department of Justice probe the Kansas City, Kansas, Police Department for systemic 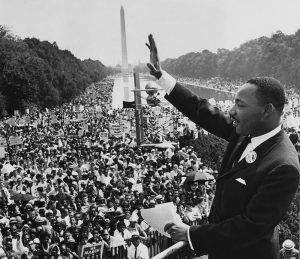 “On a late summer day in 1963, Rev. Dr. Martin Luther King, Jr., stood on the National Mall before hundreds of thousands of demonstrators who had gathered to march for