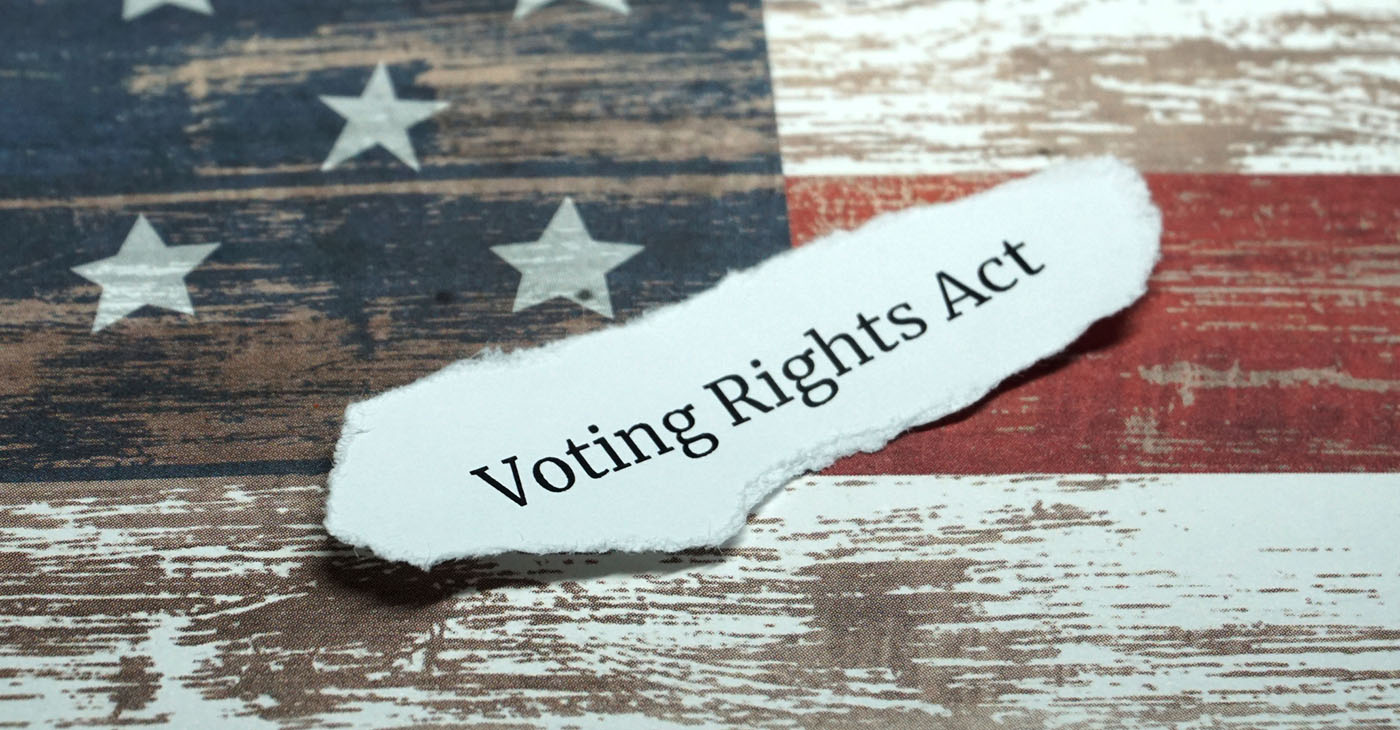 The coming weeks will tell if President Joe Biden’s ‘forceful’ voting rights speech in Georgia on January 11 results in any tangible movement to blunt suppressing laws in Republican-led states around the country.

Notably, the next several days will also reveal whether Democrats have the resolve, strength, and even the negotiating skills to get one of their own on board with changing Senate filibuster rules.
Doing so would allow the John Lewis Voting Rights Advancement Act and the Freedom to Vote Act to pass.

Sen. Joe Manchin (D-W.V.) continues to oppose any filibuster changes staunchly. The conservative has displayed an unwillingness to help push through bills that would help level the playing field for many underserved Americans—including his constituents in the Mountain State.

“The next few days, when these bills come to a vote, will mark a turning point in this nation. Will we choose democracy over autocracy, light overshadow, justice over injustice?” President Biden said in excerpts of a speech released before his Georgia visit.

“I will defend your right to vote and our democracy against all enemies, foreign and domestic. And so, the question is where will the institution of the United States Senate stand?”

“He will forcefully advocate for protecting the most bedrock American rights: the right to vote and have your voice counted in a free, fair, and secure election that is not tainted by partisan manipulation. He’ll make clear in the former district of the late Congressman John Lewis that the only way to do that is for the Senate to pass the Freedom to Vote Act and the John Lewis Voting Rights Advancement Act.”

Despite an expected ‘no’ vote from Manchin, Senate Majority Leader Chuck Schumer (D-N.Y.) insisted he would bring to the chamber measures to alter or abolish the filibuster.

He said he would push for a vote on the John Lewis Voting Rights Advancement Act and the Freedom to Vote Act.

To do so, all 50 Senate Democrats must vote in the affirmative.
All 50 GOP senators likely will vote against each of those measures.
Vice President Kamala Harris would cast the tie-breaking vote, giving Democrats the majority.

Georgia stands among 19 states that have passed voter suppression laws since Republican Donald Trump lost the presidency to Joe Biden in 2020.

According to the Brennan Center for Justice, 34 voter restriction or suppression laws have passed across the country since the 2020 election, where Trump and some Republicans falsely claimed fraud.
Brennan Center officials noted that 13 more restrictive laws are in the works, including one in Georgia that would ban the use of ballot boxes altogether.

“We understand the frustration by many advocates that this is not passed into law yet,” Psaki stated. “President Biden would love to have signed this into law himself. But [the speech] is an opportunity to speak about what the path forward looks like to advocate for this moving forward in the Senate.”